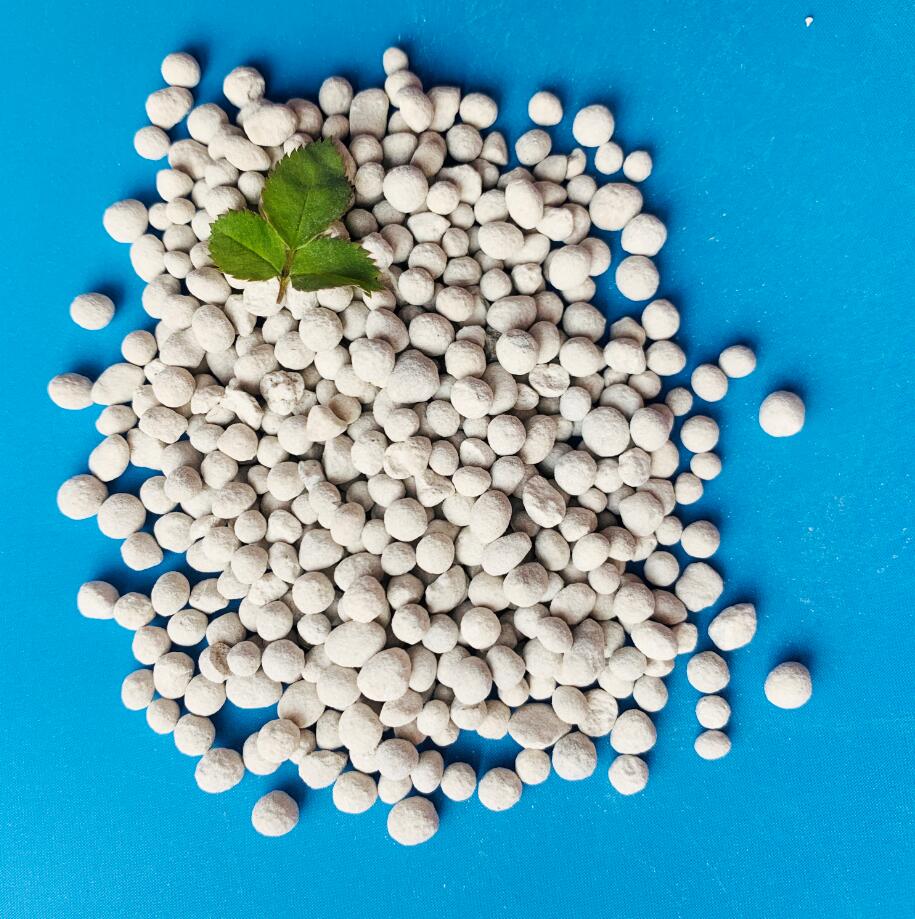 What kind of organic fertilizer pelletizer is suitable for? Bio organic fertilizer spherical granulator is a new generation granulation equipment designed on the basis of absorbing, digesting and utilizing the advanced granulator principle at home and abroad. Through repeated experiments and development, the problems of high temperature sterilization and drying of chemical fertilizer have been overcome.

Organic fertilizer granulator is used to ferment various organic materials. In order to break the traditional granulation process of organic materials, the raw materials before granulation do not need to be dried and ground, and the treatment of spherical particles can save a lot of energy.

Therefore, the annual production capacity should be considered from the design point of view when selecting the disc diameter.

Once the diameter of the pan fertilizer granulator is determined, the plate height can also be basically determined. Generally speaking, the larger the diameter, the higher the disc height. However, the height of the disc also affects the granulation time. Due to the difference in friction coefficient between the raw material and the disc surface, the particles generated on the disc will have a grading effect.

Small particles will stop near the bottom of the disc, and large particles will be discharged from the edge. Therefore, the higher the edge of the disc, the longer the granulation time. If the disk is too high or too low, the ball forming time is short and the particle size is relatively small. Therefore, on the one hand, the plate height will affect the size of product particles discharged from the granulation plate, on the other hand, it will also affect the output.

In cement, pulverized coal, chemical fertilizer and other industrial production fields, the granulation of powder or small non cohesive materials cannot be separated from the disc granulator. 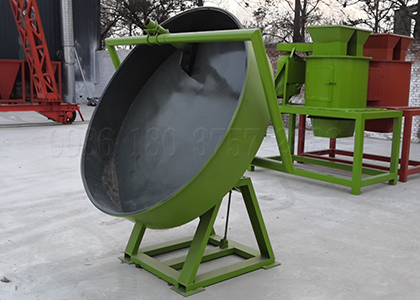 Disc granulator has an irreplaceable role. Its rationality and advanced nature make it not only popular in fertilizer industry, but also talent shows itself in similar granulator equipment, and its application field is broader.

Compared with the traditional equipment, the disc granulator is more scientific and unified, and can complete its own granulation work. High strength glass fiber, integrated arc design structure and three discharge outlets are designed to meet the needs of large-scale or large-scale granulation and ensure high granulation rate.

These structural optimizations improve the performance of the pan granulator to a new height, with the characteristics of uniform particle size, stable operation, weight and height reduction, which is convenient for operators to use.

The machine only needs a few people to complete all the work, effectively reduces the labor intensity, has strong flexibility, is suitable for NPK fertilizer production line, and can meet the needs of large material granulation.