Coated urea is a modified urea. So, why should urea be applied in the process of compound fertilizer production lines? There are two reasons: 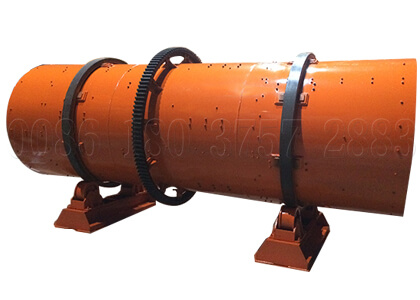